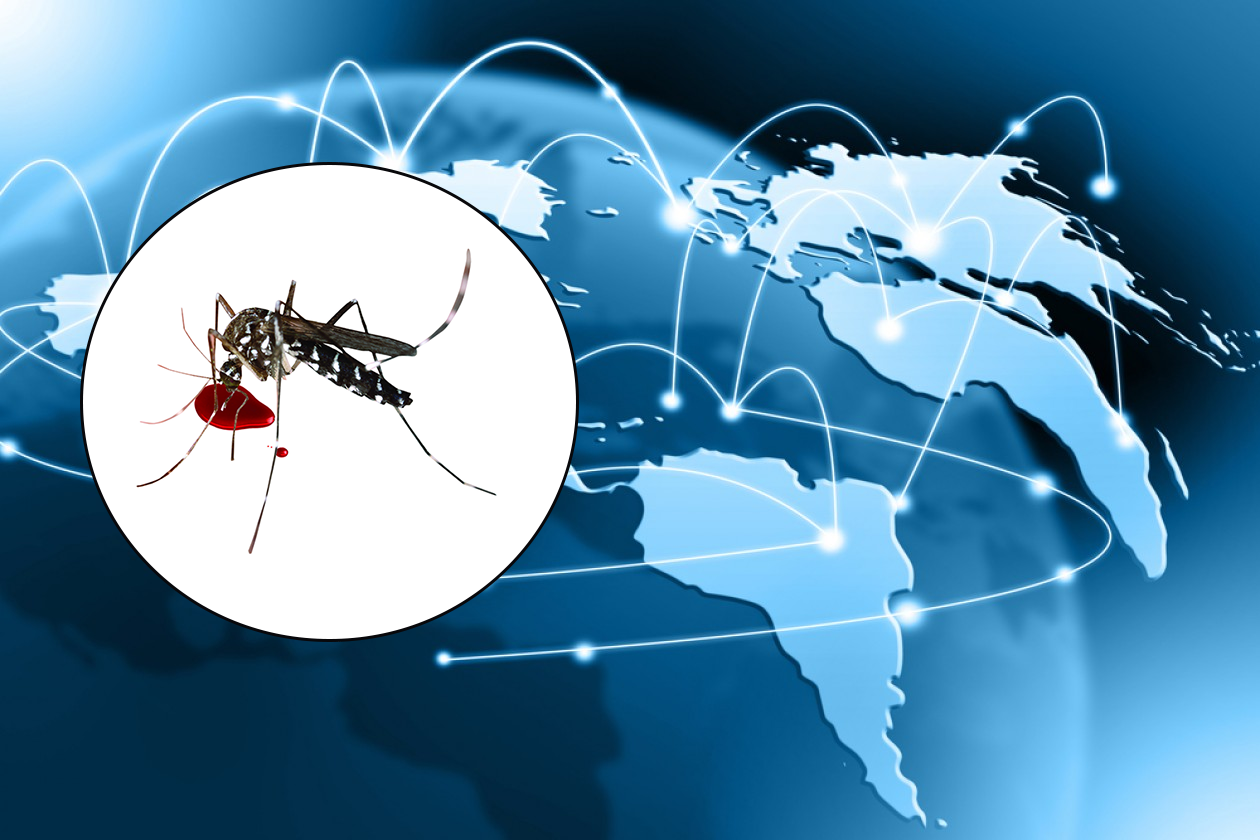 Dengue has emerged as a major global health problem and is now common in more than 110 Countries, mainly in South East Asia, South America and hitting our region over the last two decades. Global trend indicates that number of new dengue cases increase 30 fold during 1960 and 2010 due to unplanned urbanization, population growth, increased international travel and global warming. The dengue mosquito landed in Pakistan in 1994 along with a consignment of tyres. It hit Karachi in 2005 and a major outbreak occurred in 2011. Punjab has battled Dengue epidemic over the last one and a half decade with a success. The spread of Dengue virus follows a cyclical epidemic pattern. In Punjab, a study shows that a period of four years marks the completion of the cycle. First Spike year was 2011 with 11283 confirmed cases, second spike year in 2015 with 4348 cases and now we have witnessed the third spike year in 2019 with approx. 6200 cases. Hence, Punjab has learned over a period of time that dengue is as much a social problem as it is an epidemiological problem. 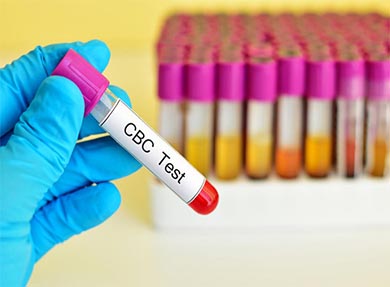 SIMS experts on free diagnostic and treatment services regarding dengue 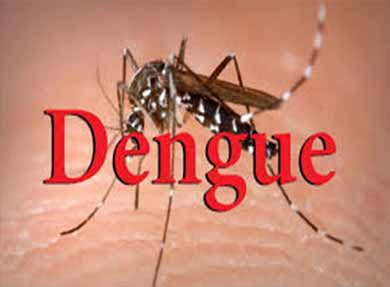 Dengue test rate fixed at 90 rupees by all private laboratories 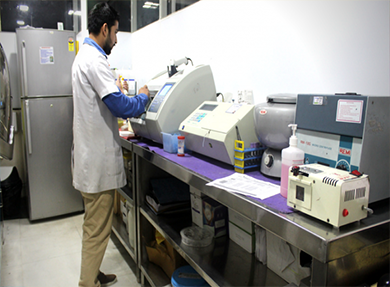 Dengue Test Rate Fixed at 90 Rupees by all Private Laboratories 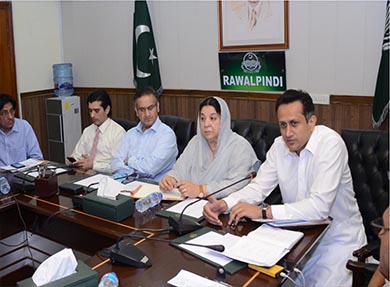 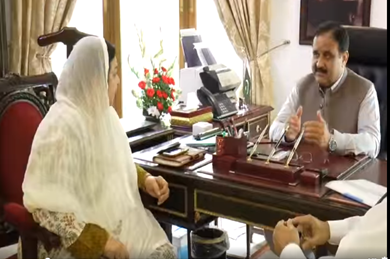 Join hands with Government of the Punjab to stop Dengue 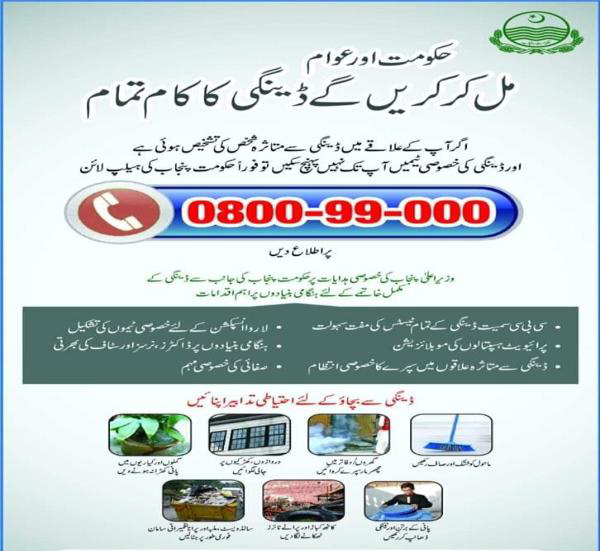